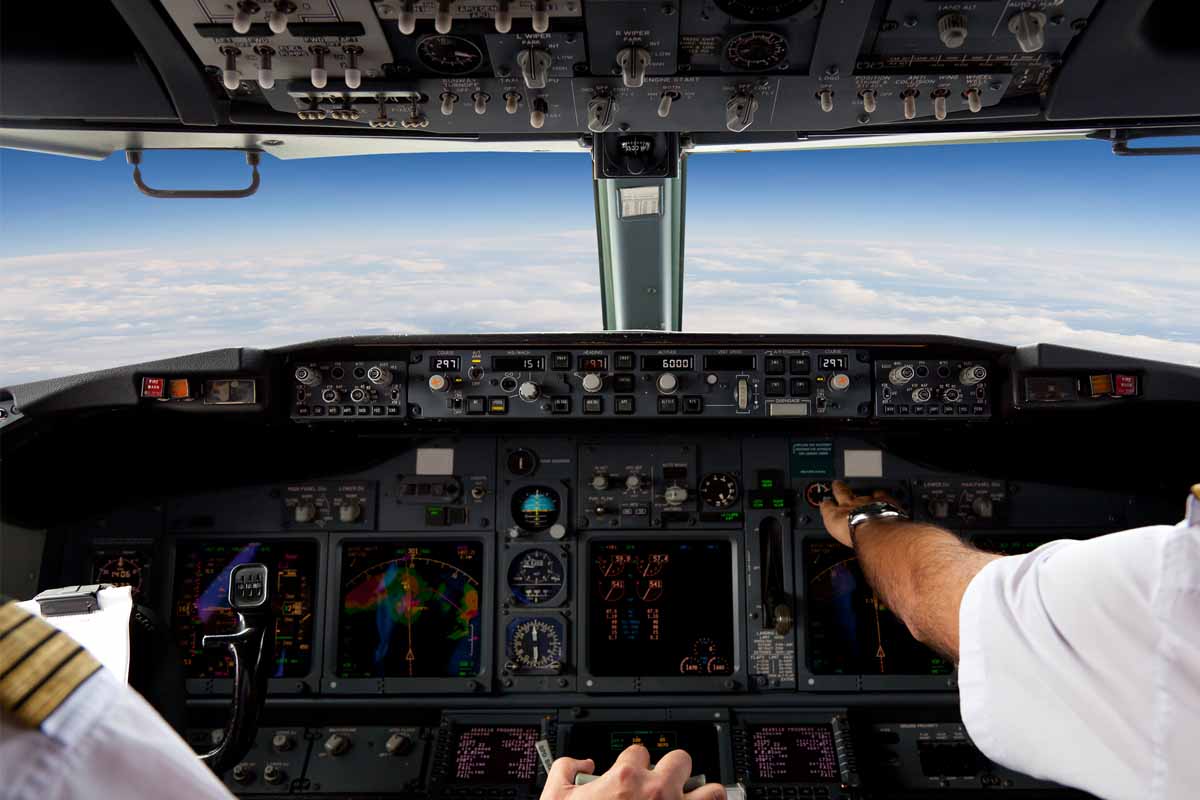 Atlantic Immigration Pilot helping over 200 workers to get permanent residence

The Atlantic Immigration Pilot Program (AIPP) is functional, and over 200 applicants have been encouraged to apply under the program since its inception. Federal and provincial political leaders in Canada confirmed the functionality of AIPP.

Moreover, to ensure the success of the pilot program, over 400 employers have been designated in Canada. The designated employers can recruit eligible workers through AIPP.

The numbers were concluded in the meeting of Federal and provincial political leaders, which took place in Steady Brook, Newfoundland. The bureaucrats also discussed points to encourage tourism in the Atlantic region.

For the initial three years, Immigration, Refugees and Citizenship Canada (IRCC) have planned to welcome 2,000 immigrants every year with their families. The AIPP is a shared immigration plan between various provinces of Canada and the federal government. The provinces involved in the collaboration are:

The program is further categorized into three segments:

Employers who are hiring workers under AIPP are not supposed to take a Labour Market Impact Assessment (LMIA). Furthermore, employers participating in the program will have to commit to assisting the workers in their settlement. For that, they can connect the applicants to a settlement service provider.

IRCC has marked this plan as “an innovative first” due to its settlement and integration method. The expectation behind this innovative plan is that it will boost the settlement of new immigrant workers. The plan might also help to increase the retention rate in the Atlantic Provinces. The current rate for Atlantic Canada stands at around 60 percent, being a laggard behind the cities like Ontario and Alberta with 90 percent.

Manitoba invited 443 candidates in its first PNP draw of 2022