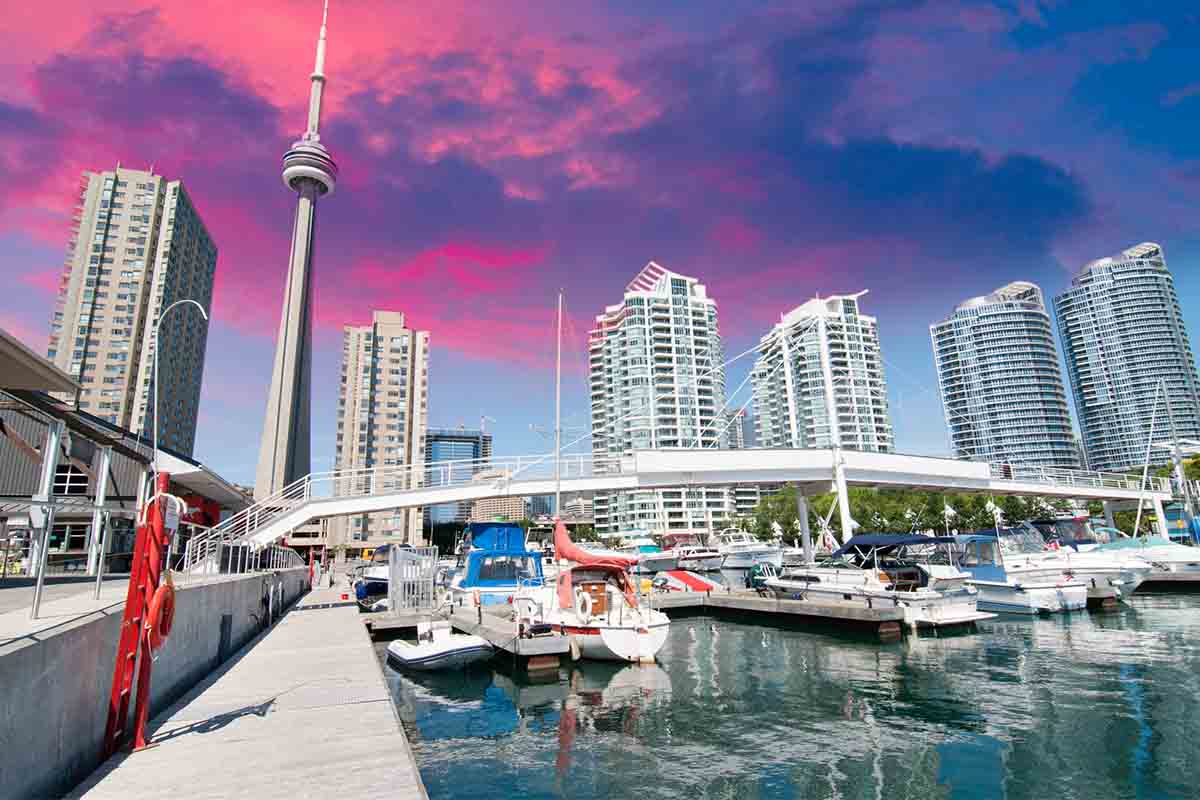 Canada is ranked the 2nd Best Country For Immigration and First for Quality of Life.

Sweden is at the top of the list of best countries for their important aspects like their economic development, income and job opportunities. Through a survey, it is shown that 21, 000 people indulged in high ranged business. Most of them belong to common people.

All the countries have been ranked in nine different categories. In which Canada was existing on the top for its Quality of Life. For it’s highly developed job market. Safety of people and priority to public health and highly developed education systems. All the elements played a very pertinent role in high the score.

The strongest category of Canada was its Citizenship or PR where it had got maximum points for their trustworthy behaviour towards the people, respecting their property rights and most of all religious freedom to all and safety of human rights.

The federal government of Canada feels proud to see the high growth of the country in all categories and also introduced various programs to develop their markets.

Canada scored the seventh rank in the category of Entrepreneurship as well as the category of Open for Business. It has also scored high for infrastructure and educated people. Transparency in government activities plays an important role to attract immigrants for permanent residency.

Citizenship and its privileges

Power of industry and resources

Quality of Life of its people

With anti-immigration thought arising in the United States as Donald Trump’s presidency thrived, Canada has placed itself to raise the drop off as the administration clamps down on some of the most famous projects south of the border.

Canada has offered many programs for Immigrants, providing them help and guidance to stay there Permanently. Almost 300000 Newcomers arrived in Canada in the year 2017.

The Express Entry selection system of immigration has been improved twice by the government. They introduced extra points for siblings and French language speaking candidates. This improvement leads to the fast arrival of immigrants.

Canadian Universities also introduced extra points for international graduates. They are providing many opportunities for educated and skilled candidates.

The government has offered a new Canada visa program that is for 2 weeks. This visa can be obtained through the Global Talent Stream. Most deserving candidates can get entry into the country through the fastest visa-awarding program.

Manitoba invited 443 candidates in its first PNP draw of 2022