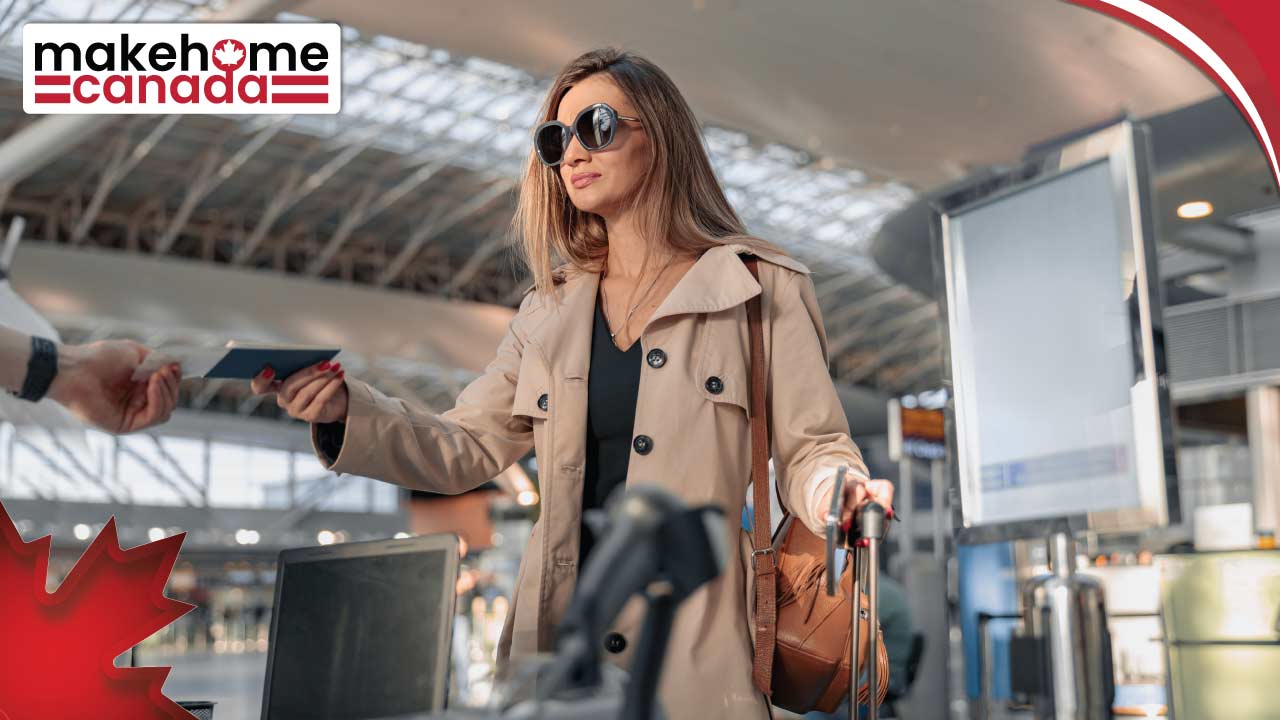 An LMIA rejection caused travel upheaval on December 9, 2022. Sunwing Airlines held the rejection of an LMIA to be responsible for the massive disruption that occurred during the holiday season. The Standing Committee (Transport, Infrastructure, and Communities) held a meeting in which an airline executive discussed 7,000 complaints. These complaints came from the passengers asking for a refund or compensation regarding expenses.

The narrative of the incident revealed that the airline had to cancel 67 flights between 15 and 31. The two reasons cited for this are the stormy climate and a lack of adequate staff members.
Saskatchewan passengers also were in a state of utter shock by the cancellation of all flights. The flights to and from Saskatchewan and Regina airports were canceled on December 29. This is because the airlines experienced a lack of pilots due to their application rejection to hire foreign employees.

Unifor, which consists of a total of 16,000 aviation employees, revealed that Sunwing was looking forward to hiring 63 pilots under the Temporary Foreign Worker Program in October. They specifically needed them for the hectic schedule of the winter season.

Unifor didn’t support the idea of Sunwing receiving a positive or neutral LMIA outcome. Therefore, on October 14 last year, it issued a letter in its name and sent it to the ESDCs director. It further stated Sunwing’s claim of conducting a thorough search for appropriate employees. Sunwing failed to demonstrate before the union that they genuinely lacked Canadian Pilots who could fill the vacant positions. According to the union, the airline didn’t conduct an intense search to fill the vacancies.

LMIA and its role

Canadian businesses or employers who seek to recruit temporary workers from overseas will have to complete the LMIA process, which is part of the application. LMIA is that document that clearly states the reason behind a business requiring to hire a foreign employee. Through this document, they will need to demonstrate what initiatives they have taken so far to hire permanent residents or Canadians. Furthermore, they must be successful in showcasing that there is a lack of Canadians or permanent residents. They must have the required skills, training, or work experience to fill the vacant positions.
ESDC receives this document, and this department further assesses whether hiring a foreign worker will have a positive, negative, or neutral influence on the Canadian workforce.

The primary reason behind the LMIA rejection and the travel upheaval

Not Fulfilling the advertising requirements

Unifor’s letter made it quite evident that Sunwing couldn’t meet the eligibility requirements to obtain a positive LMIA because it failed to meet the advertising requirements. According to Unifor, it didn’t advertise the available vacancies on Canada’s Job Bank on October 3 and October 6.

Posting or advertising the available jobs on the government’s website is a major part of becoming eligible for an LMIA. All Canadians must be able to access the job vacancies for at least three to four weeks.

Besides this, they must also demonstrate that they have at least accessed two recruitment methods.
However, exceptional cases are there where a few employers can do away with the advertising requirements completely.

Per the reports of Unifor, Sunwing was seeking to hire Pilots under the Temporary Foreign Workers Program because of a fabricated labor shortage. The Union claimed due to the pandemic, flying time was largely reduced. Since then, the flying time has not resumed to the pre-pandemic levels.
Unifor believes that there is hardly any possibility of a lack of Pilots who have to meet the essential requirements. However, it acknowledges that few would have required additional training.

Unifor claimed that Sunwing was looking forward to paying a larger scale to TFWs compared to Canadian pilots. The SmartWings advertisement displayed that Captains would receive around $9,500 USD every month. They further revealed that this amount of money was more than the pay range received by the leading captains. This was under the collective agreement despite having inadequate experience.

Additionally, in the case of unionized TWP positions, employers needed to do the following:

However, Sunwing’s Presidents refuted all the above claims. It further revealed that they did not recruit seasonal foreign Pilots as a cheaper substitute for hiring Canadian Pilots.

Overall, Sunwing Airline usually declines its services during the summer of its specialization in Southern destinations and also because there is reduced demand in the summer season. Corrado expressed his opinion that Pilots as TFWs in the holidays would leave adequate staff during the winter season.

Are you ready to live your Canadian Dream?